Having previously featured several vintage Transceivers, this posting sees a change as we feature the R209 which is a stand-alone HF receiver. The R209 was introduced in the early1950s as the replacement for the Army R107 which will be featured in the March issue of Airtime. The picture shows the MK2 version. The frequency coverage of the R209 is 1-20MHz in 4 Bands. Modes of reception are AM,CW and unusually Frequency Modulation. The set is completely self contained and hermetically sealed for use in wet and humid environments. Note the cover to seal the loudspeaker from moisture ingress. The Mk.1 version runs from 6V DC with the later Mk.2 operating from nominal 12V battery power. 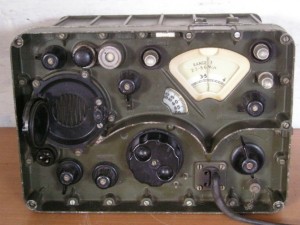 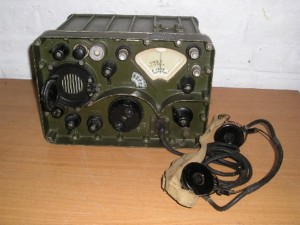 The headset socket and plug are rubberised with the socket capable of accommodating two headsets. Unusually there is also a coaxial socket for the IF output. The dial and logging scales have clear markings with rear illumination. Control knobs were also designed so that they could to be operated by gloved hands. The photographs below show the substantial aluminium case which is very similar to those employed for the later Larkspur series sets. 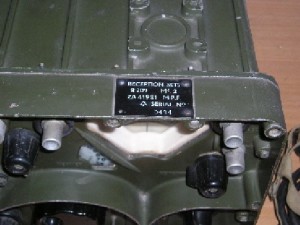 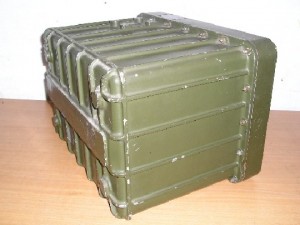