Several SARS members participated in this exercise over the weekend of 15-16th March. G8DXU/P assisted by M6ONX operated from Beachy Head. G0UOI and G7HFS operated independently fixed and mobile respectively. Whilst conditions were variable contacts were easily established with Air Cadet Forces located in England, Wales and Scotland. Stations in Norway and Germany also participated in the event. However we did not call these, leaving the excitement to the Cadet stations. During periods of lower cadet activity it was good to have some interesting communications with GD3YUM on the Isle of Man, M0RIF near Exeter and G3VPT in Norwich. Operation on the 5MHz band is only open to holders of Full Licences. (Other licence classes may operate under supervision) 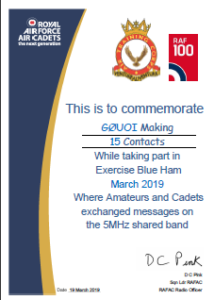 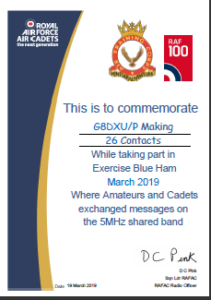 The next exercise is scheduled for 8th and 9th of June 2019. Listen out for GB2SF operating from Beachy Head. 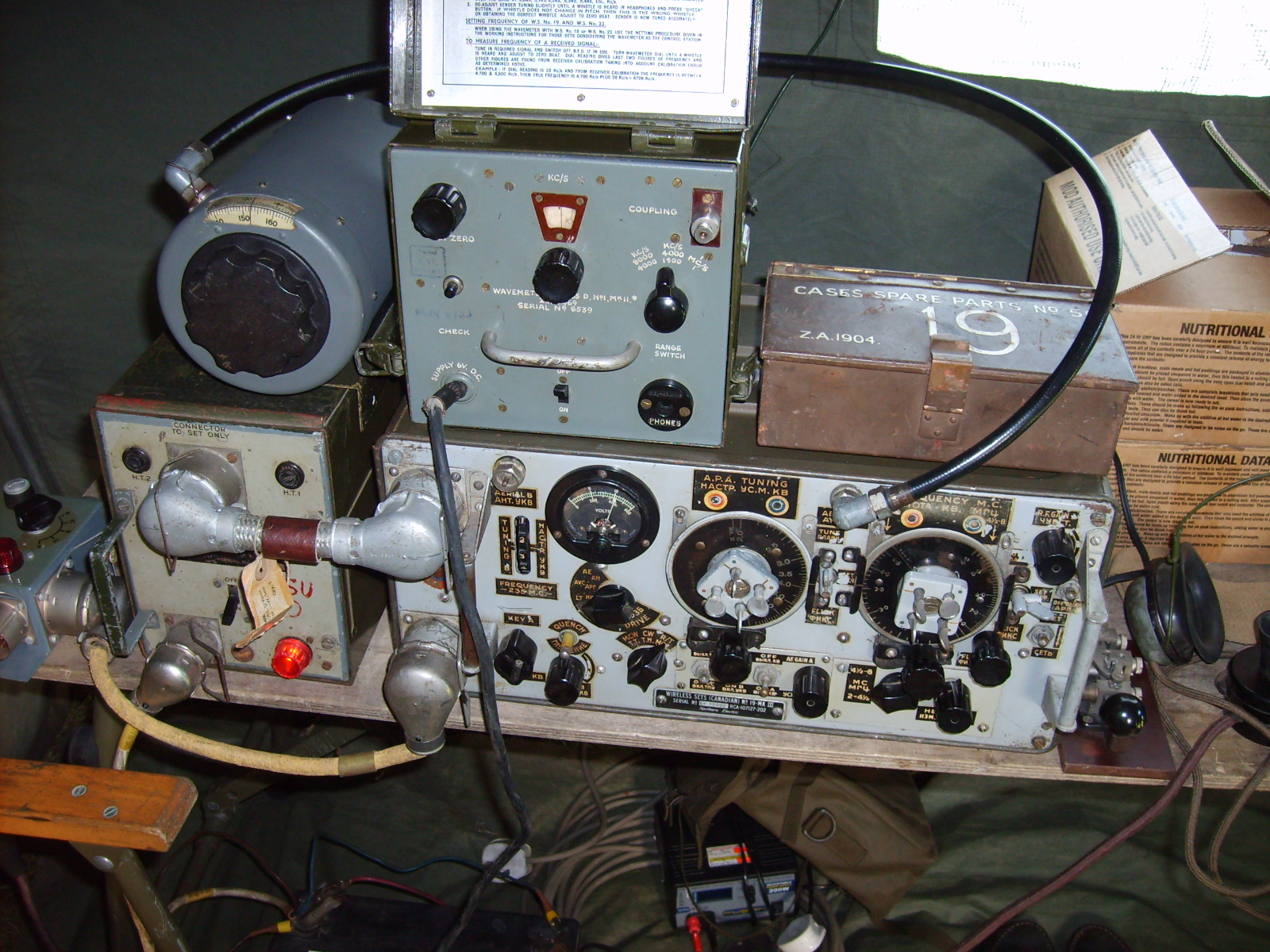